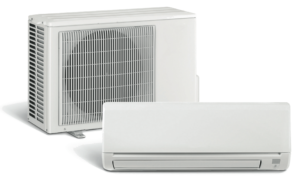 Knowledge is Power – And Savings!

For the Latest News, Offers, Flash Sales and More, Subscribe Below!

You have Successfully Subscribed!